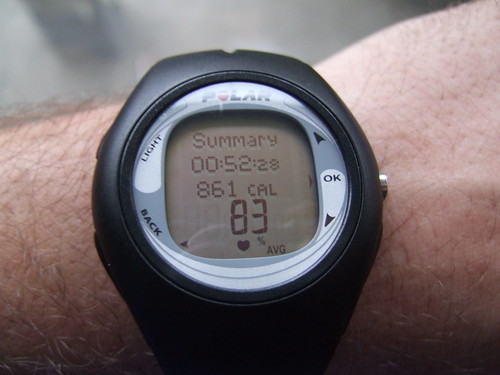 International trauma expert Suzanne Connolly will be on Healing Talk Radio for a live demonstration of Thought Field Therapy in the treatment of PTSD, On Wednesday March 30th at 11AM MST.

Suzanne has healed trauma and trained trauma therapists throughout the world. She was invited to travel to Littleton Coloroado to train professionals who were treating the traumatized survivors of the Columbine High School shooting. Suzanne has also traveled to Kuwait, France and Rwanda to train community workers in trauma recovery and to directly treat victims of genocide.

A local client volunteer with disabling symptoms of PTSD will join the radio program and Suzanne Connolly will work live on the air with the client to resolve her problems, which include intense nightmares almost every night and severe, intrusive fears.

After over 20 years of practice and research, Thought Field Therapy continues to produce dramatic results in the resolution of brain-stem based emotional issues. Meridian-based tapping releases have been shown in studies to be the fastest of all release methods for phobias and fear issues, and can produce dramatic improvement for these problems one session.

With its precision, carefully developed algorithms and history of humanitarian use for trauma, Thought Field Therapy is the premier and original meridian-based release therapy.

For more information go to healingtalkradio.wordpress.com

This program will broadcast live on Healing Talk Radio at 11 am Mountain Time, Wednesday March 30 on KSTAR, 1400 am.

The program is streamed worldwide starting Saturday, April 2nd. It will replay daily for a week at 11 am and 2 am mountain time. 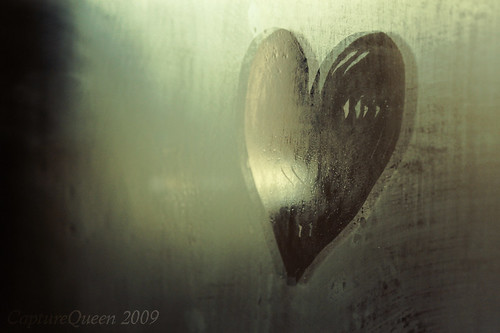 A slight smile crept across her face and she said, “I’m almost afraid to say this, but I actually feel sort of happy and lighter somehow.” Her nephew looked at me out of the corner of his eye with a disbelieving look. He was still skeptical. END_OF_DOCUMENT_TOKEN_TO_BE_REPLACED