Tapping provides emotional freedom to move forward in every area of your life. Tap away your stress, anxiety, and fear and live life with clarity and peace of mind.

Thought Field Therapy®  provides a code to nature’s healing system to give emotional freedom from worry, stress, and anxiety.

Discover How You Can Be Free from Stress Anxiety and Fear in Minutes! 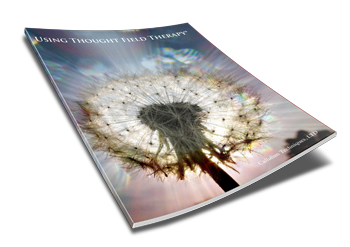 From The Founder of Tapping Therapy,  Dr. Roger Callahan…

Discover the Power of TFT Tapping! 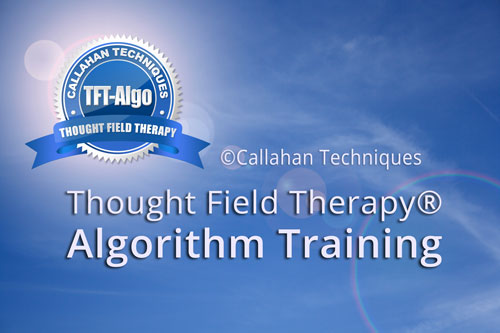 Discover how to use TFT Tapping!