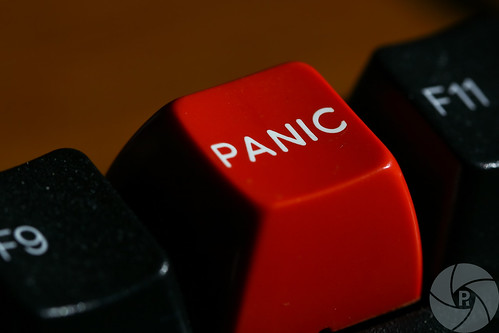 Yolanda and I wonder aloud if this could be related to the anxiety round knives that appeared after she watched the tragic news story on the television. END_OF_DOCUMENT_TOKEN_TO_BE_REPLACED

Janet Thomson, a diagnostic level TFT practitioner, certified nutritionist and author in the UK, did an excellent job of demonstrating the effectiveness of TFT last Wednesday, 4 March, as a guest on BBC Radio 2’s CHRIS EVANS SHOW.

She did 2 live pieces chatting to Chris, and in between eliminating a kebab addiction (no joke!) and reducing cravings for a smoker and a wine lover she got to chat about Dr. Callahan (TFT Founder and Developer) and how brilliant he is and the whole thing was great coverage for TFT.

If you want to listen you can, for the next few days at least (it’s usually live for 7 days so up till midnight Tuesday UK time) you can either listen to the show again (Wednesday) from Chris’s homepage here or download the podcast by clicking here. One of TFT’s other practitioners reported that Janet’s bits are at 21:35 and 1:12:00.

Janet said, “I know some other UK based therapists have already had inquiries as a result so it’s great for all of us and importantly credits Roger as its creator.”

There has been another bit of media in the UK as well, this time about Lloyd Watkins, TFT Dx, and TFT helping panic attacks and anxiety relief. It also talks about NHS trusts and complimentary medicine acceptance of TFT:

Fortunately, such therapy types are now available in the UK, albeit only via private treatment, as even though the NHS Trusts Association (NHSTS) have now officially recognized the value of modern therapies such as Thought Field Therapy (TFT) and included them in their directory of complementary medicine, they are not yet available under NHS funded schemes. Lloyd Watkins our head therapist who alongside specialising in helping panic attack sufferers, teaches TFT to the exacting standards required by the NHS, said recently “its great news that the NHSTA have at long last recognised the benefits of TFT. This will now lead the way to wider exposure of this fantastic method and hopefully open the door to it eventually becoming available in hospitals and clinics throughout the country; something long overdue.” http://www.beonform.com/

You may access the full article at the link here.  All this excellent media coverage helps TFT practitioners the world over.

For further details about TFT training or practitioners visit www.TFTRX.com